Ipswich Futsal is proud to announce it has been awarded a Football Queensland F-League Licence ahead of the 2021 season.

With the inaugural F-League commencing July 30, Ipswich Futsal will face teams from across SEQ in home and away matches throughout the season, culminating in a Finals Series played over two weekends in October. 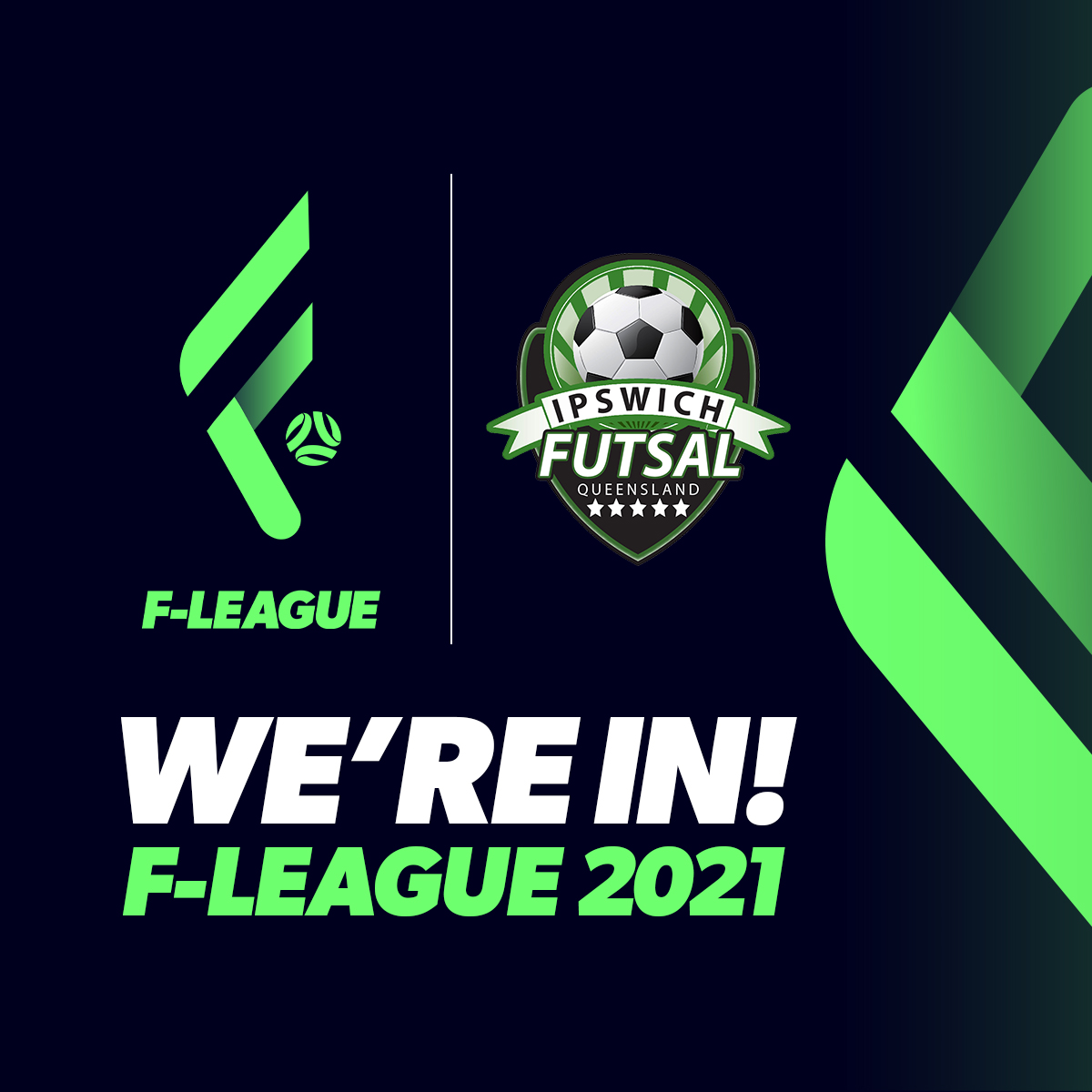 The club is proud to be joining this new exciting league changing the futsal landscape in Queensland.

Ipswich Futsal would like to thank Football Queensland for this opportunity to develop a new culture of futsal.

More information regarding our playing and coaching roster will be provided in the near future.

Catch all of our F-League games LIVE on NPL.TV, along with highlights packages and other video content.